You shall leave everything you love most: this is the arrow that the bow of exile shoots first.

As a senior in high school, I endured an almost 3,000 mile journey to a new home, far from the place I’d called home for most of my young life. With that rupture, I began to sense the difficulties faced by people moving from one place to another, not to mention across cultures, up against language barriers and prejudice, bigotry, intolerance. I knew, in a small yet poignant way, a bit of how exile felt like in the mouth, the lingering tang of loss.

Exile as a concept has always fascinated me ever since.

Under the umbrella of “exile,” a term which can be loosely defined as “anyone separated from his or her country or home voluntarily or by force of circumstances,” I think we can include the following:

All of these indicators of cultural mobility account for the movement of vasts number of humans, starting around 80,000 years ago from the grassy savannahs of East Africa. Migration occurred for many reasons, exploration, conquest, and trade being the most widely discussed. But displacement by conflict, banishment, royal edicts, pilgrimage, and enslavement played a tremendous part in forming the world of today.

Since this purports to be a type of food blog, I’m planning on another journey, this one inspired by my eye-opening taste of exile. You might argue that, to the contrary, what I experienced wasn’t true exile. I maintain that it was, as were other incidences over the years when I lived – yes, voluntarily – in cultures not my own.

Here I list other words associated with human journeys, some not so kind, bestowed as they are by those who stay in their places of origins, without ever relishing the riches that often come with migration:

A closer look at exile seems apropos now, given the ongoing furor over immigrants around the globe.

And when it comes to food, I always recall Mark Twain’s flavorful lament after many months of, well, exile in Europe, longing for the food of home. He wrote, in A Tramp Abroad (1880):

“It has now been many months, at the present writing, since I have had a nourishing meal, but I shall soon have one—a modest, private affair, all to myself. I have selected a few dishes, and made out a little bill of fare, which will go home in the steamer that precedes me, and be hot when I arrive—as follows:

Americans intending to spend a year or so in European hotels will do well to copy this bill and carry it along. They will find it an excellent thing to get up an appetite with, in the dispiriting presence of the squalid table d’hôte.”

With this list, Twain demonstrates quite concretely the terrible hunger of the exile. Note his exhortation for Americans to carry this list with them. Perhaps, had he known how to cook, and I have no idea if he did or not, he might well have ventured into a kitchen on a slow, rainy night somewhere in France and taught the chef a thing or two.

For the time being, let’s start on this journey, seeking like pilgrims the impact of exile on the kitchen, as well as other aspects of life, not just through a list of recipes, but maybe going deeper, touching the raw nerves that surface when home suddenly disappears. Letters, memoirs, diaries, journals, newspapers, archaeological evidence, menus, cookbooks, market and shipping lists, conversations – no stone shall remain unturned on the path. 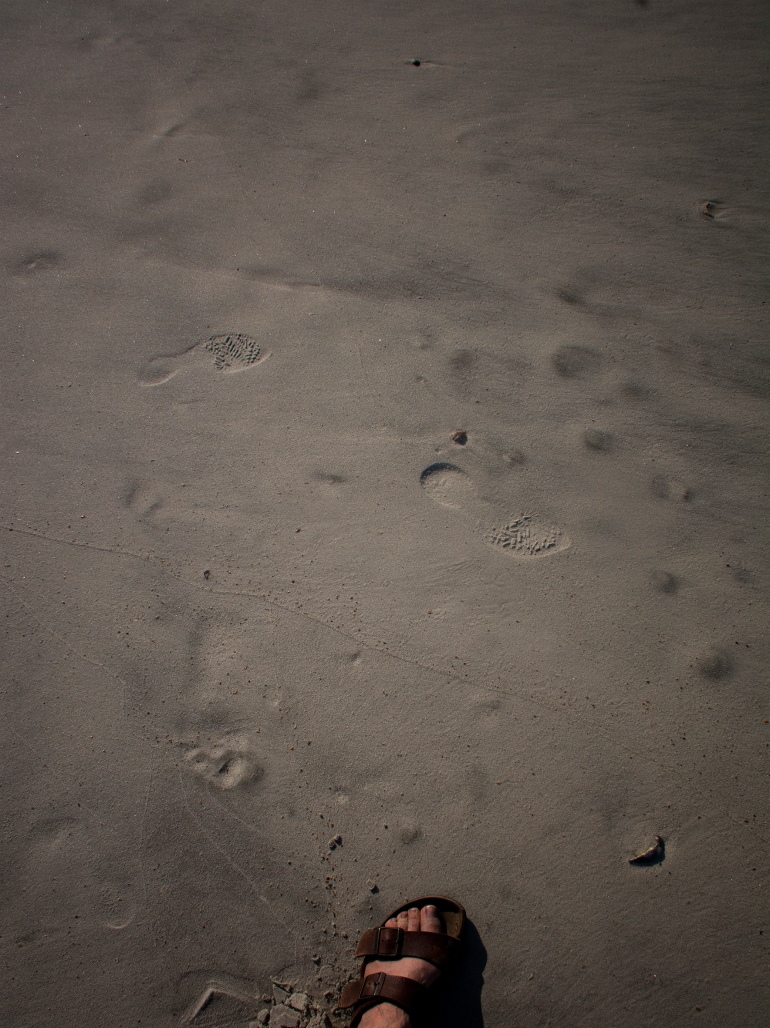