Dedicated to the people struck down by COVID-19.

On Day 17 of self-isolation, for some reason I wake up thinking of William Golding’s novel The Lord of the Flies. It brilliantly explores the human struggle, which civilization covers up and denies.

An eerie sense of déjà vu sweeps over me as I recall the beginning, where Piggy answers Ralph’s question:

“Aren’t there any grownups at all?” 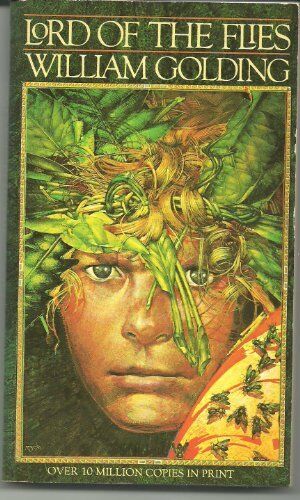 As the mood of the country changes, turns somber even, I see people sniping at each other on social media, the strain to maintain a thin veneer of normalcy chewing along the margins.

Sometimes I feel like Piggy. Where, I ask, indeed, ARE the grownups?

Or at least a fairy godmother. Or two.

But most of time I’m clawing my way back to the surface, to a place I can call “reality”, because right now I feel as if Rod Serling is coming around the corner, saying “Welcome to the Twilight Zone“.

On top of all this, there’s another troubling aspect: The pressure to produce, to take advantage of this time to be the best you can be. For some, that’s going to work out well. It’s happened in the past. Give people respite from the daily, the ordinary – and provide the stuff of peace of mind (shelter, food, human interaction). And you get Shakespeare. Newton. Boccaccio.

Well, some people today are jumping on that bandwagon, taking advantage of this time to be productive and creative in the same vein as those geniuses, in the face of illness or even death.

Take a look at The Quarantine Diaries. Gorgeous art, heartfelt reflections of what life means.

History isn’t usually told by the bigwigs of the era, even if they are some of its main characters. Instead, it is often reconstructed from snapshots of ordinary lives. A handwritten recipe. A letter written by a soldier at the front. A drawing of a kitchen sink. One of the most famous works of academic history — “A Midwife’s Tale,” by Laurel Thatcher Ulrich — came from the diary kept by a woman living in Maine from 1785 to 1812. It won a Pulitzer Prize.

The thing is, some people need more time to get to a place where equilibrium reigns, when the shock wears off.

British author Zadie Smith also has something quite profound to say, about optimism and despair. I ponder her words  – written in 2016, just after the presidential elections in the United States – and feel an instant connection, a surefire frisson of recognition.

Of course, as a child I did not realize that the life I was living was considered in any way provisional or experimental by others: I thought it was just life.

Yes, what we’ve lived thus far has just been life. But we’ve been sheltered, mollycoddled (one of my father’s favorite words). Destruction and upheaval have not touched us in the way faced by so many people around the world. Think of Europe, in ruins after World War II. Rationing in Britain until 1954, ironically July 4, 1954, to be exact. I could go on and on with examples.

So now life is still out there for the living. But how?

It’s probably very true that no one lies on their deathbed wishing they’d worked harder. And that’s what I thought of when I came across this:

“Why You Should Ignore All That Coronavirus-Inspired Productivity Pressure“

Behind it is a scenario that goes like this: “Hey, you’ve got all this time to really DO something. Uninterrupted time to play Newton, to write like Shakespeare. What’s the matter with you that you’re not doing that???!!!”

And so, while it may feel good in the moment, it is foolish to dive into a frenzy of activity or obsess about your scholarly productivity right now. That is denial and delusion. The emotionally and spiritually sane response is to prepare to be forever changed.

The author of this piece – Aisha S. Ahmad, an assistant professor of political science at the University of Toronto – talks about three things that need to happen in the face of the vast change that’s occurring: mental shift and security and embracing a new normal. But there’s one thing she doesn’t address.

Yes, mourning. Grief. And despair. For what’s happening to us, all of us, no matter who we are or how motivated we are to keep on truckin’, exclaiming “no virus is going to bring me down”.

I’ve spent a lot of time thinking about what I’m feeling at this monumental point in history, when everything is happening so fast. And it really is mourning. Mourning becomes tolerable over time and the mind slowly turns to other things. I think of every obstacle I’ve faced in my life as a building block, and – when combined – all contributing to the edifice I call myself.

I am in mourning. For the sudden loss – even if temporary – of a life I was so blessed to have lived for so long, without questioning.

So I count the blessings, like valuable jewels stored away in a velvet-lined wooden box.

Science, strides in health care and nutrition, the abundance of safe food and water, the opportunity to be educated even while being female, travel – all of these things, and many more – contributed to the life I’ve led. But I realize now, more than ever, the cost of all that.

I truly hope that as we emerge from the dark tunnel of these days – and we will – that the common good, the sense of “we’re all in this boat together”, will become stronger.

That’s a major lesson to be had from all this. The common good.

Build the table so all might be fed. And build it big.

WE can be the grownups here.

Stay safe. Stay well. And stay home, if you can!

Note: Photo with headline is of sea oats, at a Florida beach. 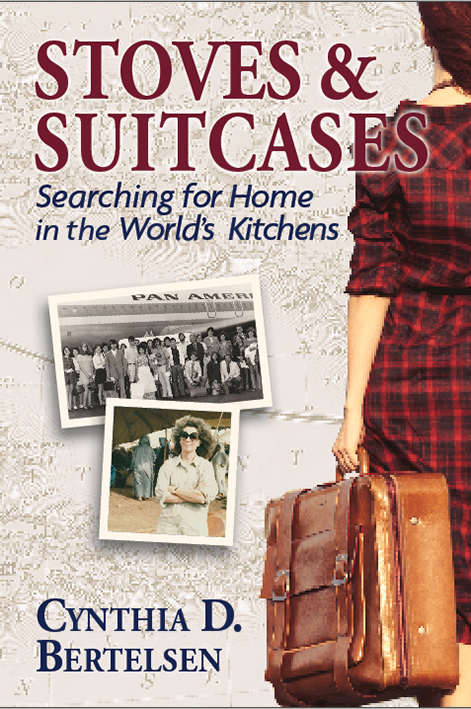