“It seems that the word couscous is a Gallic version of “rac keskes,” which means “crushed small.”
~ Leon Isnard

Whether you think about it consciously or not, the nineteenth-century European drive for overseas colonies still molds our world. Ever since the Portuguese sailed for Prince Henry the Navigator out of Sagres, an ocean-facing place now boasting a top-flight pousada, the world was destined never to be the same again.

France grabbed just as hard for her share of the globe as did England, Spain, Holland, and Germany,  gaining footholds that spanned oceans.  And across the Mediterranean from Marseille lay North Africa, where in 1830 the French unknowingly set a course that would profoundly change their nation and culture.

To cater to the French in Algeria,  French chef Léon Isnard, with his brother, decided to buy a hotel in  Mascara, Le Grand Hôtel Bourelly. Isnard simply did what many other Frenchmen did:  he moved to Algeria and started a new life. 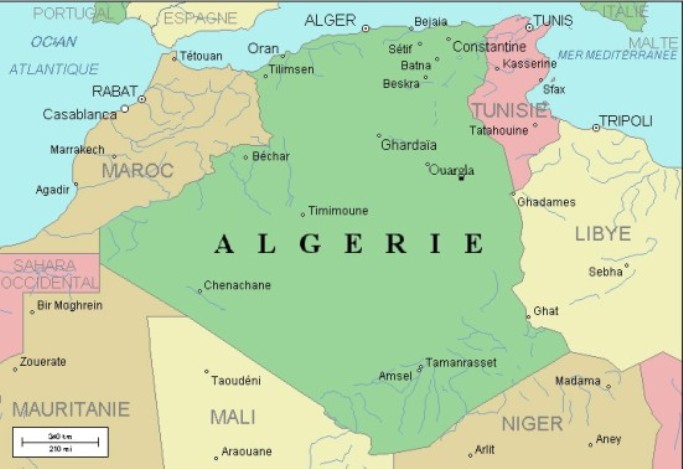 He, unlike many others, ensured that his name lived on. Why?

Isnard thought highly of the local cuisine, and so he wrote several books incorporating recipes and bits and pieces about the culture, something very unusual at the time, because of French ideas about their own cuisine.

Isnard attempted to narrow the gaping divide between Africa and France.  The incredibly complex ways in which we humans prepare our food (see photos at the beginning and ending of this post) and the wide range of beliefs restricting what we allow to enter our bodies makes culinary assimilation an infinitely  fascinating topic indeed, doesn’t it?