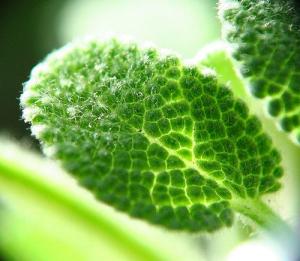 When the  sage comes to life again, after its long, lonely slumber in the freezing winter, I always just stop for a moment and marvel.

How could this happen?

Left outside the kitchen door, the sage bows before the relentless blasts of icy winds and heavy snow. Its leaves and branches shrivel to skeletal silhouettes, as the soil in the cracked terracotta pot contracts into something better suited for building material than for sustaining life.

And yet, come April, tiny green leaves unfurl and flourish daily, their velvety flesh promising something magical. It’s not difficult to imagine the awe that your ancestors felt for perennial herbs.

A look at many of the first written literary works produced by humans (think China, not Greece) shows a predominant trend in herbals, treatises and compilations of herbal and medical lore. In fact, herbals could be considered to be the ancestors of cookbooks as you know them today. For a very long time, cookbooks also contained material peculiar to the early herbals. 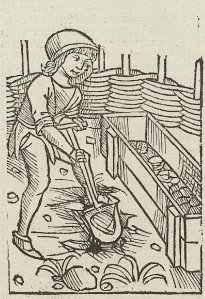 Women practiced herbalism in some form on a daily basis, but because of the greater likelihood of male literacy men usually compiled the information and wrote everything down, hence the authors of the earliest herbals were all men. Once women became more literate, like your nineteenth-century great-grandmothers, they also wrote about herbs and included them in cookbooks, too. 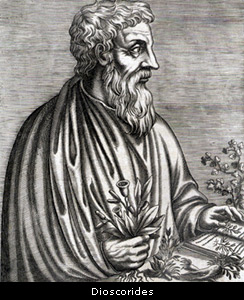 What I find so fascinating about these old herbals are the recipes scattered throughout for various elixirs and such, testimony to the understanding that what you put into your body is every bit the same as the fuel you put into your car (or in the case of the old days, what you fed your horse, mule, or pig): if the fuel is bad, the car won’t run.*

Dioscorides’s work influenced the herbals of Europe for almost 1600 years.**

Although you can’t eat incense, just look at this recipe for incense (kyphi) from Dioscorides:

The ingredients needed to be steeped together and then mixed in a high-fired ceramic bowl with a wooden spatula. Like your modern cake-making procedure,  the ingredients were added one at a time in a specific order to the raisins.

Perhaps the best way to look at the value of these old herbals lies in thought that the knowledge recorded in these manuscripts probably goes back centuries before the scribe put the quill in the ink and made the first mark on the vellum or papyrus. Through those words you “see” a world long lost to you.

It is almost overwhelming to recognise that possibly we have here fragments of the plant lore of our ancestors who lived when Attila’s hordes were devastating Europe, and that in the charms and ceremonies connected with the picking and administration of herbs we are carried back to forms of religion so ancient that, compared to it, the worship of Woden is modern. ~~ Eleanour Sinclair Rohde, The Old English Herbals

*Yet as a nation [USA], people continue to eat appalling junk and wonder why their health suffers. And I’m not saying it all has to be organic, either. Although I am not a huge Michael Pollan fan, I agree with him — if your nineteenth-century grandmother wouldn’t recognize it as food, you probably shouldn’t eat it!

**An English version of the book exists, but is out of print. Only 1000 copies were printed, each costing 500 Euros. 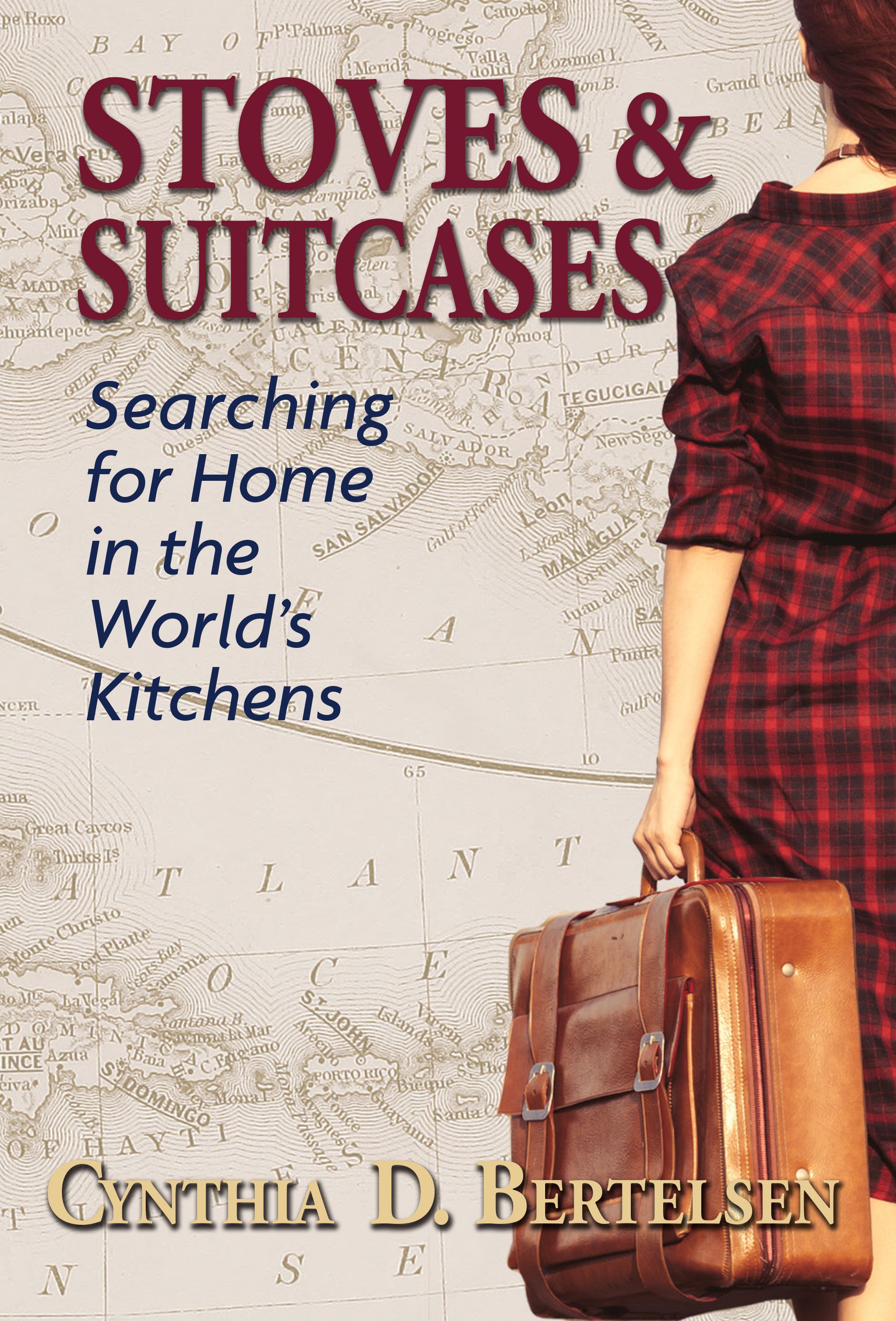